It’s been a busy week of new releases of our favourite cloth diaper brands. We’ve seen new GroVia prints, new Funky Fluff prints, new Smart Bottoms and lots more. So much so, that this cloth diaper addict is in a tizzy of what was released.  I’ve got the round up for you, right here.  So let’s review, what happened this week – March 27 – April 2, 2016.

Also adding that we’ve seen hints for new prints and colours being dropped from all of these major brands and retailers. If you haven’t already joined your favourite retailers Facebook group it’s a must for keeping up with this action. It’s crazy out there in cloth diaper world. Did I miss something? Drop me a comment if I did and I’ll add it in.

Have no worries, none of those links are affiliated, just to help you in the right direction. 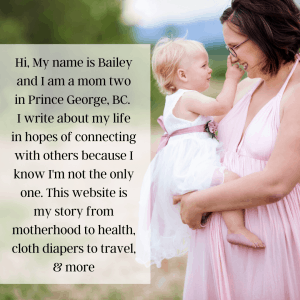 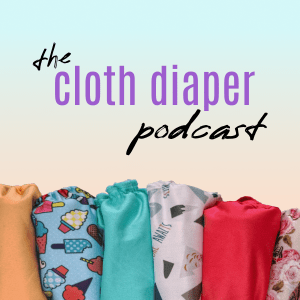 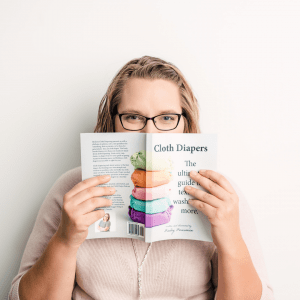 Let’s check out the MME & Co All In One Cloth Diaper. This diaper was recently featured on my list of budget diapers in Canada, and brings a competitively priced natural fibre all in one diaper to the Canadian market. MME & Co reached out to me earlier this year to showcase their diaper on […] 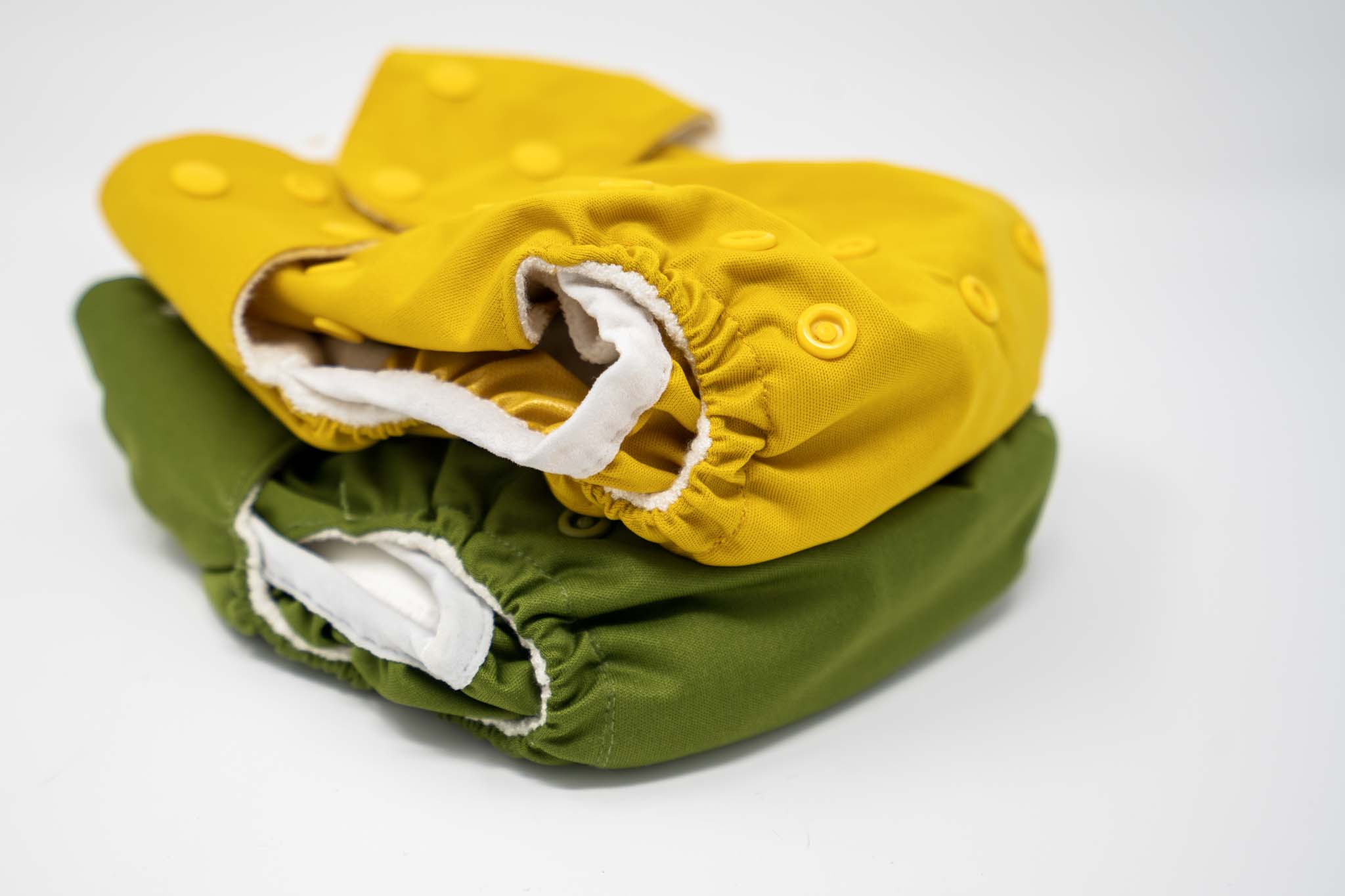 Getting kids back to school is more stressful than I imagined. As a child it went seamlessly, but as an adult there’s so much to do to ensure your child has a seamless transition to school. We had a new to kindergarten teacher last year, and then with the regulations because of the COVID, things […] 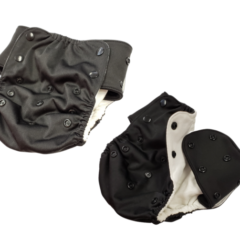